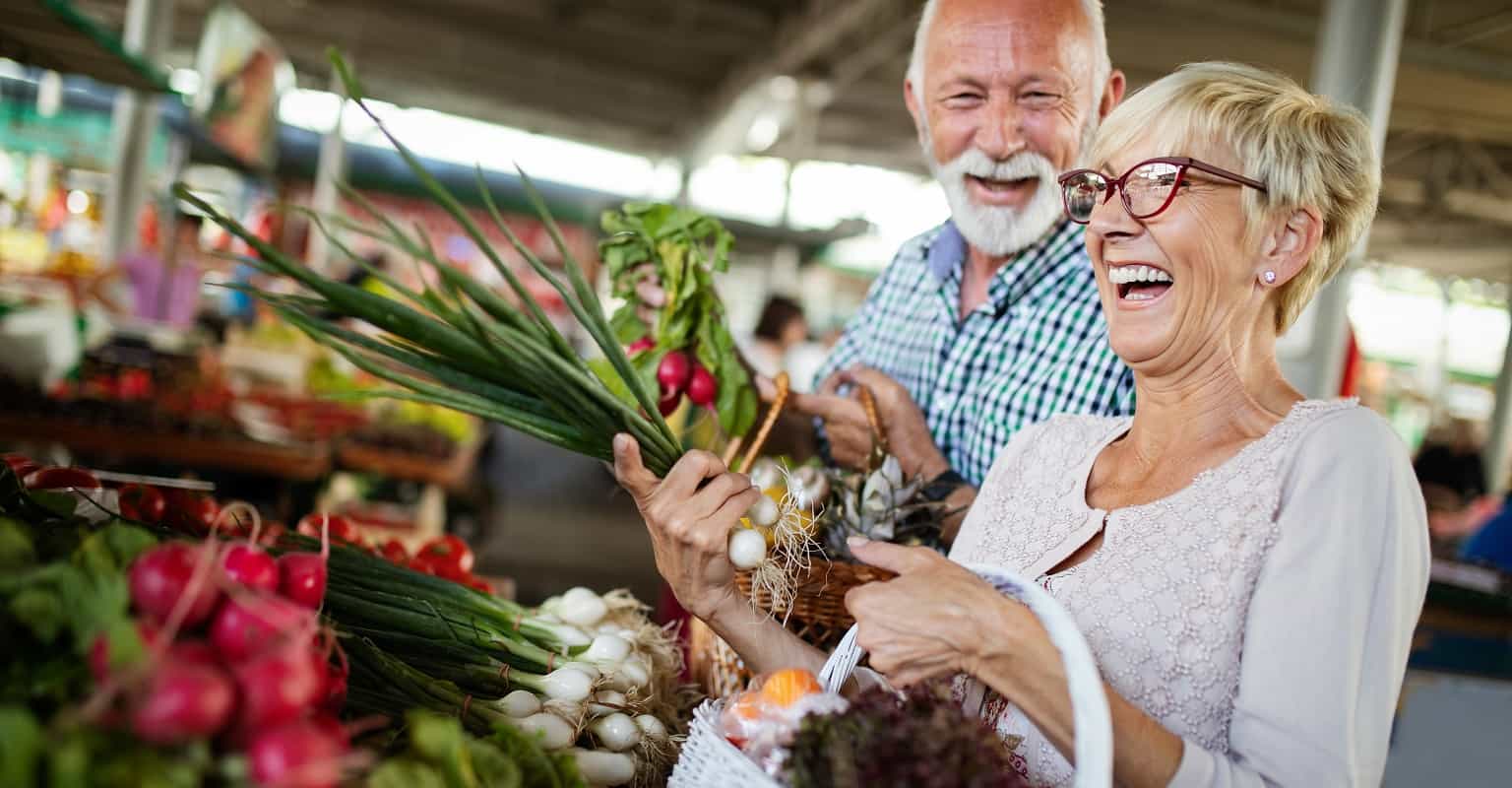 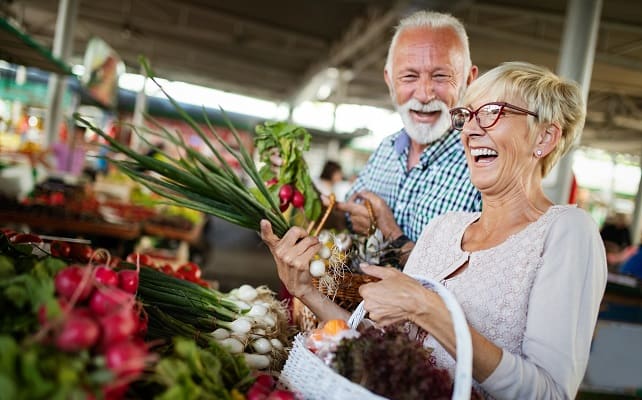 As you search for the ideal retirement location, you’ll undoubtedly want to know more about the cost of living for all the areas under consideration. Many believe that the cost of living in Ventura County, California, is beyond their reach; however, when factoring in what cost-of-living really includes or doesn’t include, you may be pleasantly surprised at the opportunities open to you.

If you consider living near the Los Angeles area to be important criteria for retirement, but at a slower pace where you have more time, space to relax and meet people with common interests, then Ventura County could be the perfect location according to forum users at city-data.com. In answer to the question, “Is it expensive to live in Ventura, CA?,” Quora forum user Scott Sharp, a Ventura resident, shared:

“As a California native … [Ventura] is a slightly lower cost of living than any neighboring beach area. … Ventura has a lot going for it, relatively little change in temperature year-round, a beautiful beach, much more small-town feel than many other beach area cities. So, as far as the cost to live here, it’s not priced like living in the Midwest, but it’s not nearly as costly as most beach areas.”

Echoing what Mr. Sharp points out, the cost of living in Ventura, CA, skews higher because it’s an area that’s highly desirable. Unique metropolitan areas such as Ventura County have a higher cost of living because people want to live there more than they want to live in small towns and rural areas such as those in the Midwest and other similar locations. Ventura County, California, offers plenty of beaches, world-class cultural events, a wide variety of delicious food choices and conveniently located healthcare options – all in a locale with near-perfect weather.

Ventura County also boasts a number of desirable towns and communities that are popular with retirees. Two communities that are great retirement choices in Ventura County, California, are Simi Valley and Westlake Village. In general, Simi Valley and Westlake Village both include all the benefits Ventura Country has to offer, but let’s examine each of them specifically so you get a better idea of cost of living.

Simi Valley is a short drive from Ventura County’s beaches and is adjacent to several open space parks, making it an ideal location. But even with its high desirability, Simi Valley residents enjoy a cost of living index that is only 7% higher than California’s average.

When calculating the cost of living index in any city, the majority of the cost is associated with housing and goods/services which accounts for a vast majority of the formula. Ultimately, this means that the general cost of living for any city can be estimated by determining the cost of everyday goods and services. According to areavibes.com, for Simi Valley residents this translates into an average cost (of goods and services) that is comparable to California’s average and only 12% higher than the national average.

As one of the most desired communities in the area, the cost of living in Westlake Village, CA, is 39% higher than California’s average cost of living. But, by once again using the formulas outlined in the Simi Valley comparison, we’re able to determine the general cost of living for Westlake Village by looking at the price of daily goods and services. In doing this, areavibes.com determined that the cost of goods and services is also comparable to California’s average and only 12% higher than the national average.

Residents of Westlake Village often choose to work with the higher cost of living to get all the advantages in the area. For example, Westlake Village is even closer than Simi Valley to some of the most desirable areas in California, including Malibu beach and Malibu State Park. It also offers beautiful scenery, excellent amenities and several lakes that residents can enjoy throughout the year due to Ventura County’s beautiful weather.

Taxes and Cost of Living

When you consider the overall cost of living expenses in Ventura, CA, it’s important to also consider California’s sales tax and income tax. Sales tax rates vary from state to state, with some states – Alaska, Delaware, Montana, New Hampshire and Oregon – having 0.00% sales tax rates. The majority of states, however, charge some form of sales tax. In California, the sales tax rate is 7.25% with a maximum surtax of 10.5%.

Income taxes also vary from state to state as well, with some states – Washington, Nevada, Alaska, Wyoming, South Dakota, Texas, Tennessee, Florida and New Hampshire – having no state income tax. However, investment income (interest and dividends) is taxed in Tennessee and New Hampshire. California state income tax rates range between 1% and 13.3% depending on the tax bracket in which a person’s income falls.

Another positive, especially for retirees is that Social Security benefits are excluded from the state income tax in California. That could result in significant savings for some individuals and couples who choose to retire in Ventura County, making the cost of living even more affordable.

Sure, the cost of living for Ventura County is higher than the state’s average and the national average, but more than 850K people have chosen to live in and retire to Ventura County, CA, because of the location, safety and overall high quality of life found there. After weighing their options, they’ve decided that the climate, proximity to beaches and all the amenities that can be enjoyed in the area more than compensate for the increased cost of living.

Plus, for those who choose to live in a continuum of care or active-retirement community, additional amenities such as healthcare, dining, transportation and other services are already included in the housing and utilities costs at a controlled rate. In other words, with these costs already included, the higher cost of living index percentages may not indicate the actual cost of living for retirees. Most of the cost of everyday goods and services – the major part of the higher cost of living associated with the area – is already covered in senior living community costs. In fact, the median costs for Ventura County senior living communities are essentially equivalent to national rates.

In addition to the services included in senior living communities, many brand new communities, such as Varenita, are seeking to elevate adults’ lifestyles even more. To do so, they’re offering comparatively low prices for a luxury, concierge-living lifestyle. For more information on affordability and cost of living for retirees in luxury communities, feel free to contact us. We can help you visualize your costs and the benefits a move will bring. 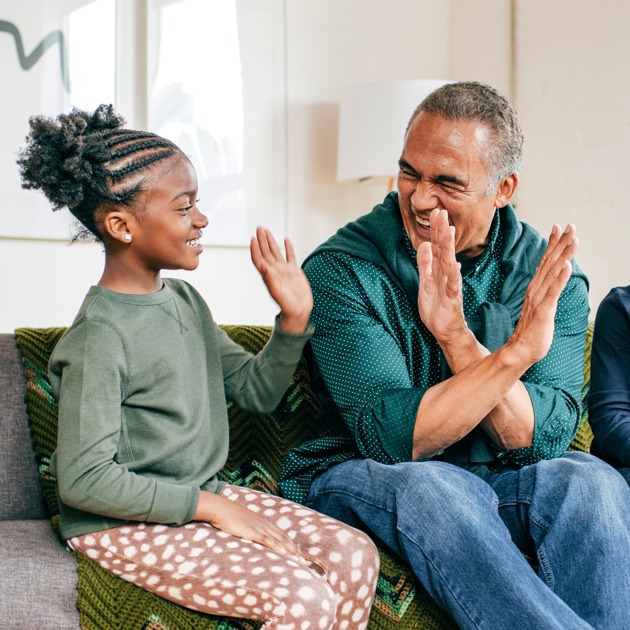 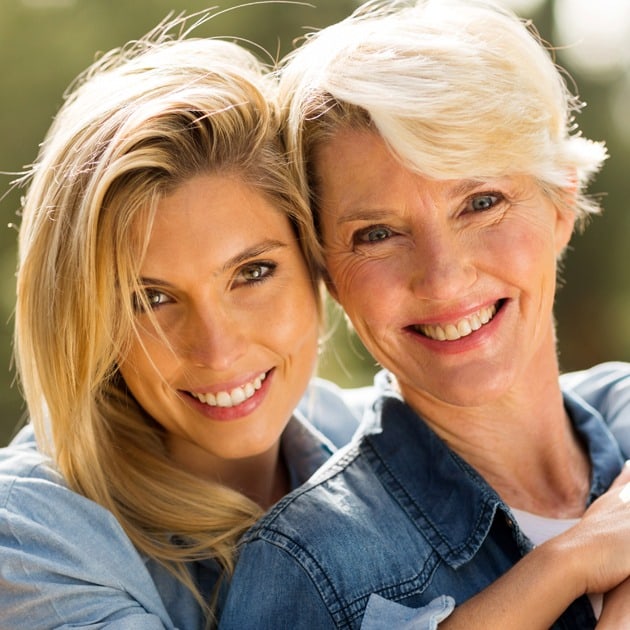 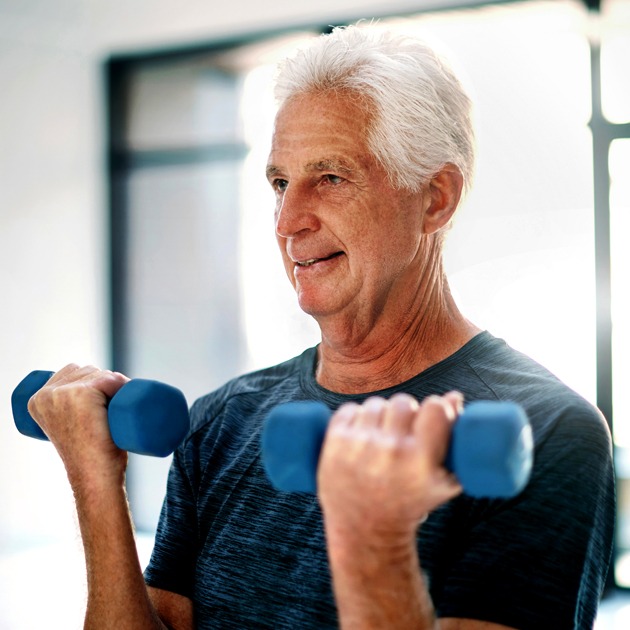 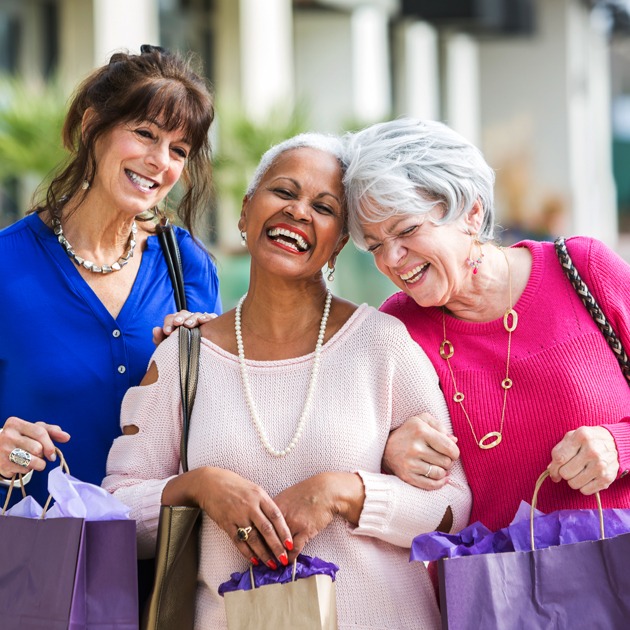 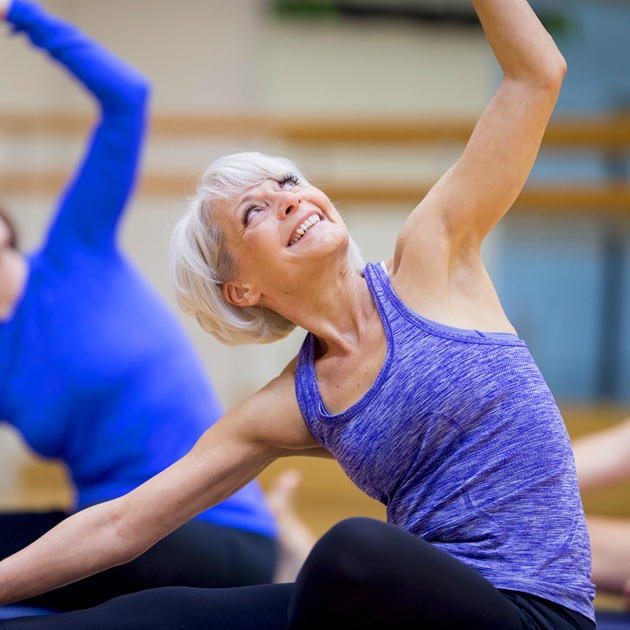 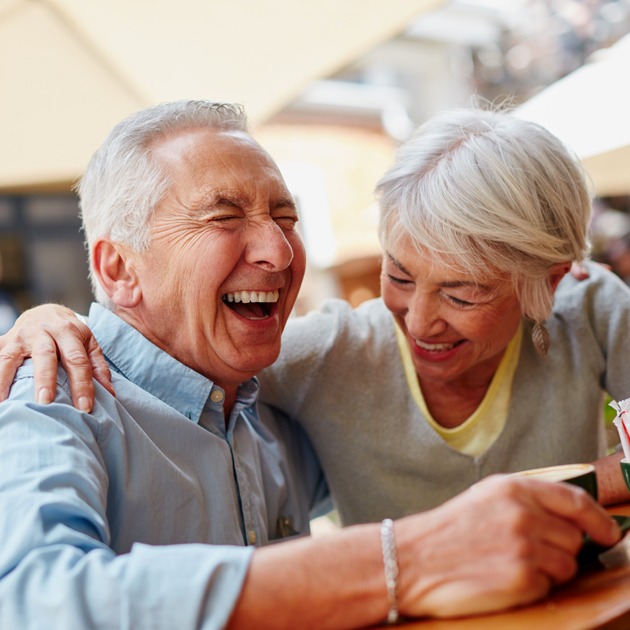 Selecting a senior living community comes with a lot of decisions. We’re here to help.

Thankfully you don’t have to navigate them alone. We’re here to answer your questions and provide the information you and your family need to make a confident decision. Please submit a request. Our team will be in touch shortly.

Sign up for our newsletter and be the first to learn about upcoming events. 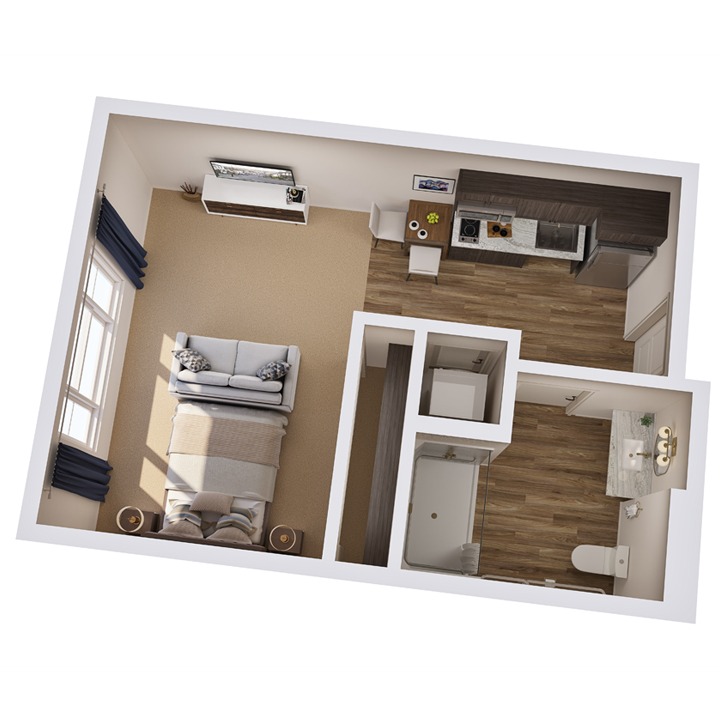 For additional information about this apartment, please fill out the form below.
BellaVita 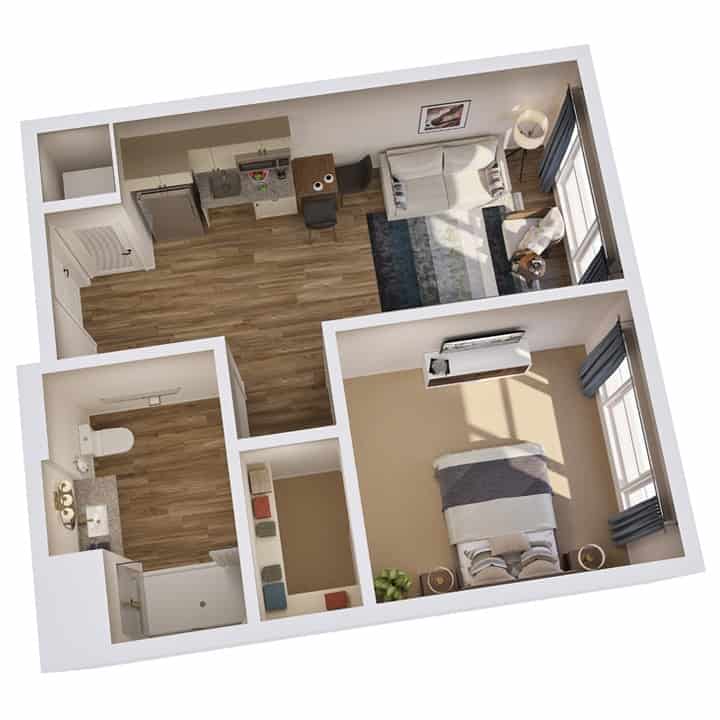 For additional information about this apartment, please fill out the form below.
BellaVista 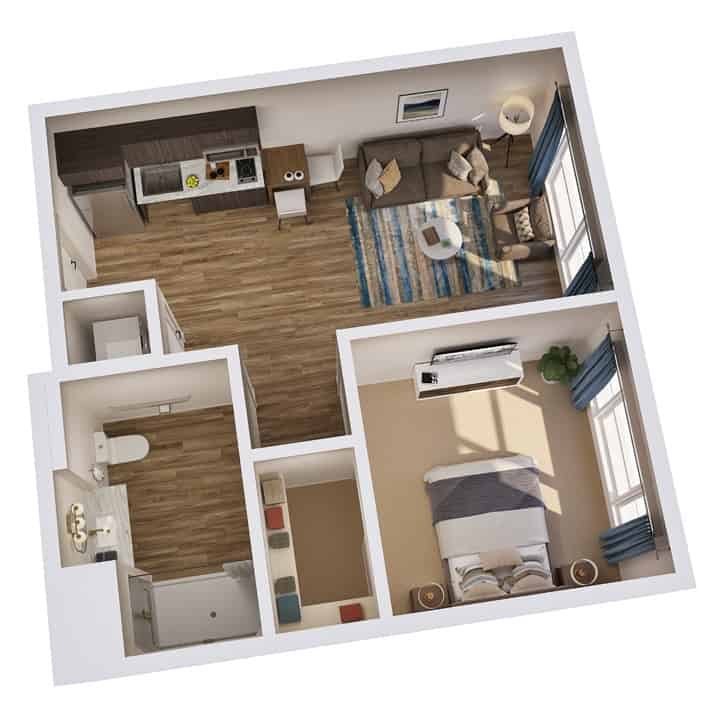 For additional information about this apartment, please fill out the form below.
BellaCasa 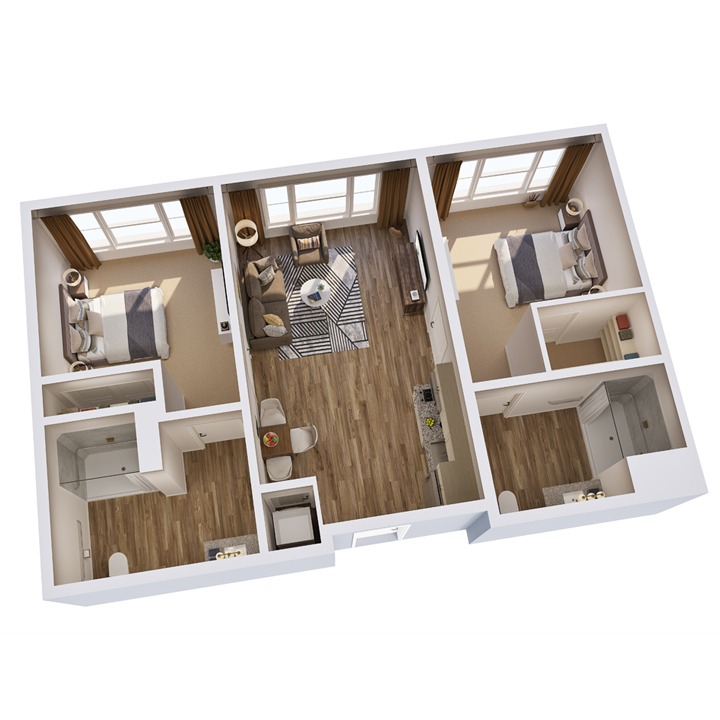 For additional information about this apartment, please fill out the form below.
BellaCalma 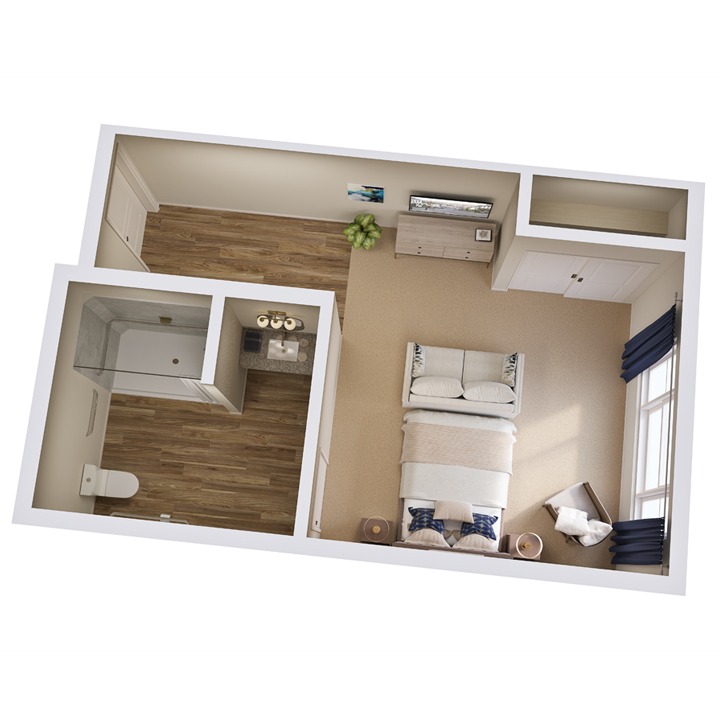 For additional information about this apartment, please fill out the form below.